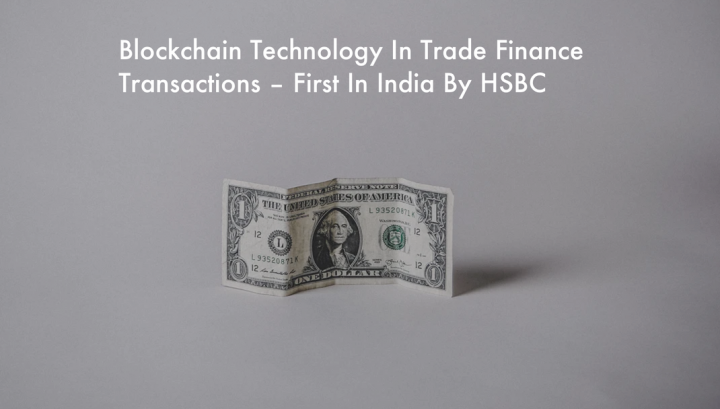 Before going in to how Blockchain technology was used by HSBC, let us understand what Trade Finance Transactions is, by a simple example.

What is Trade Finance Transaction?

Peter owns a manufacturing company (purchaser) in US. He needs to purchase the raw material from an organization based in India. He orders certain quantity of goods that the Indian company (seller) needs to ship to US. The seller mandates to prepay certain amount for the goods that he has to ship. Purchaser in order to reduce the risk asks the seller to document (bill of lading) the goods he is going to ship.  The purchaser’s bank provides a letter of credit to the seller’s bank once the bill of lading is received. Letter of credit from the bank ensures the payment, once the goods are delivered.  In this way both the seller and the purchaser are protected.

Transactions of such nature involves in a lot of documentation and time. Blockchain technology reduces much of this documentation work and time.  For instance in a traditional way of trade finance transactions the purchaser, seller and the banks need to main several copies of the same transaction information in their own databases. Each of the databases must be constantly updated with respect to one another during the transaction. Use of block chain allows all the parties to access, update and store information on the single digital document. Every transaction is stored as block (that cannot be modified by any party) and chains with other steps in the transaction. This increases the transparency and eliminates the risk and any fraudulent activities by the participants.

Not only HSBC many other companies have already started investing in Blockchain and testing them. Though this technology is in the initial phase of its development, it is very important to be aware of the latest happenings in this space.

To know more about the latest developments of Blockchain and its applications in various domains subscribe to our blogs.

Blockchain to transform your business 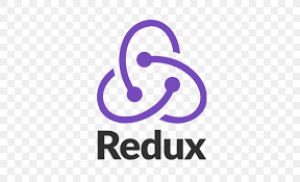